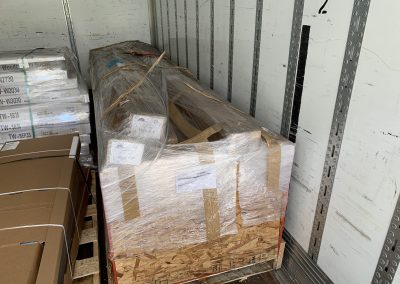 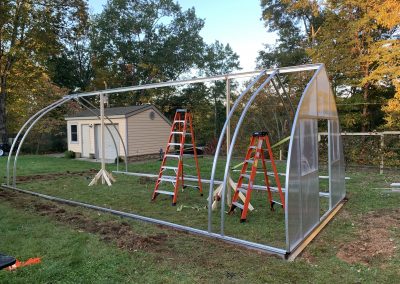 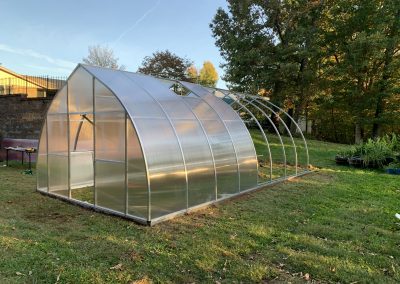 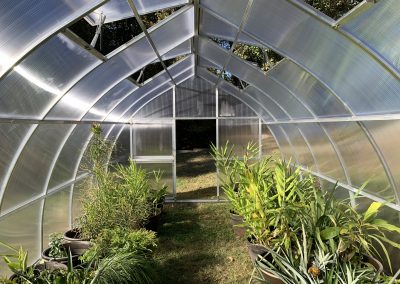 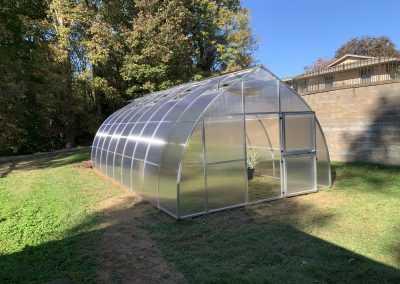 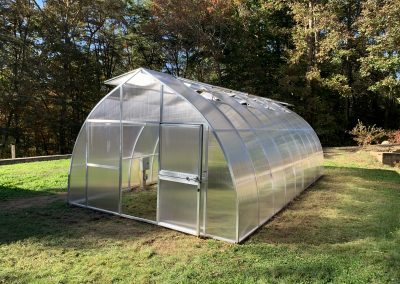 I am very grateful to life because even though I am not rich, God, Fate or Coincidence, whatever  you want to call it has always helped me out achieving my goals. With that been said, let’s start  by detailing how I met my three wise men.

I am one of those people that others may call “tree huggers” because I am always planting fruits,  flowers etc. Even though I had a small lot in Florida it was full of fruit trees. My nieces and  nephews used to tease me that they needed a machete to walk around in my backyard.

I decided to move to North Carolina, but I wanted to bring with me my tropical fruit trees. I  knew that I could not bring these original trees, so I decided to start planting seed from each fruit  tree. As I watch the seeds turn into plants, they became my babies. I kept the planters in the  garage to keep the plants safe from the harsh cold climate they would have to endure. I then  realized that I had just one tiny problem, these are trees that only grow in the tropics, so the only  way I could make these future trees was a greenhouse.

I did my online research, but since I am a neophyte at greenhouses and had only seen the  greenhouses on television, I was totally baffled. I contacted several places by telephone but I  could not find anyone who took me seriously, until I contacted Roger Hick from Better Shopping  USA. That is how I found my First Wise Man Roger Hicks. We talked for a while as to what I  needed and my plans and vision for my fruit trees now my babies. Trust me I had tons of  concerns:

We settled on the Riga XL9 because it was the tallest and had all the features that put my  concerns to rest. I had concerns because I had heard that I would have to dig trenches and lay  down concrete etc. according to various handymen I contacted. Roger suggested that I also order  the Riga base and a misting system, which I did. The next question was how easy is it to put  together? I had contacted several persons in the town and no one had ever built a greenhouse.  Roger referred me to my Second Wise Man Austin Sharp.

The greenhouse is made in Germany and would take time to get it here in the states. After that it  had to be shipped to my house and the shipping company would just dump the cargo on the curb  side. Then I would have to find someone to put it together. Austin made it all so easy. He  informed me that he would take care of contacting the shipping company and that he would handle everything for me, including the installation. Imagine that! My only work in this  procedure was reading Austin’s emails keeping me abreast of the progress.

I ordered the equipment and I also ordered for Austin to handle the installation. The deposit  Roger requested was very reasonable. Some friends thought that I was going to lose the money,  but I personally trusted them even though I had never met them. During our conversations they  just made me feel at ease, they answered all my questions, they sounded very professionally, but  most important they electronically held my hand through the whole procedure.

When the green house arrived, I paid most of the balance and that is when Austin kicked into  motion. He took care of everything, I literally did nothing! All I did was tell the trucking  company that Austin was in charge. That was my only input in the whole shipping experience.

Austin arranged for me to meet my Third Wise Man, Wes Norwood. Wes came before the  greenhouse arrived. We discussed the best place to place the greenhouse. My first choice was  on the same level of the hill as my house. My second choice was a little plateau below the  house. Wes pointed out that my second choice was the best placed because it was leveled. I was  going to be out to get a tune up for my car on the day of the delivery. Poor Wes had to help  transferring the greenhouse in this huge crate to the side of the house. He then had to carry all  the parts down the hill for assembly. Wes is such a sweet and helpful person through all this he  was constantly smiling. He walked me through all the steps he was taking to ensure that I would  be happy and have the greenhouse I had dreamt. He is so conscientious and professional in the  assembly of the greenhouse that everyone who sees it thinks it should be more for a professional  grower than just an amateur.

I thank the day that I contacted Better Shopping USA to purchase my green house and Sharp  Assembly to construct. I highly recommend this company and Sharp Assembly. I pray the  business goes well for them because the world needs more businessmen who are honest,  reputable, professional and what is lacking a bit now days, a man of their word.